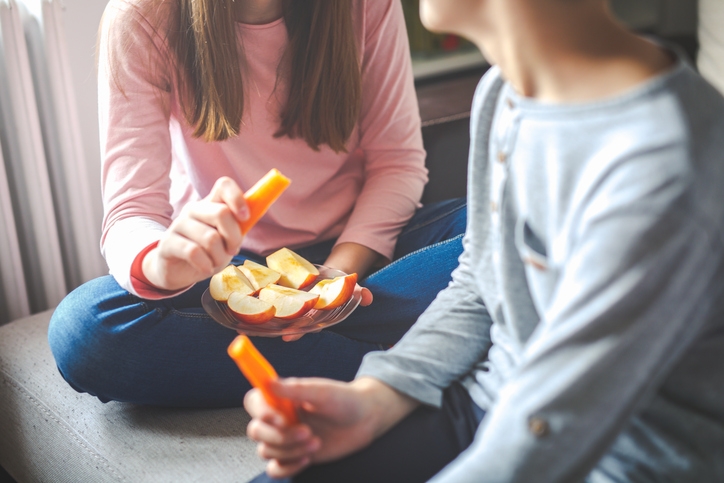 Children’s health in the UK is in a poor state, says a recently published report.

Major findings of the new study – which lists the UK as having the fifth highest rate of mortality for babies under one year old in Europe - have been published in this article by The Guardian. Other notable findings include the UK’s high levels of obesity – 40% - for children living in deprived areas, low breast feeding rates, and high smoking in pregnancy rates.

James Cashmore, Director of Soil Association’s Food for Life said: “Despite having a health system which is the envy of the world, health of children in the UK lags behind, and the gap between rich and poor is widening. Children’s food must become a national priority: the availability, affordability and acceptability of good, healthy, honest food desperately needs more consistent policy support. The cost and consequence - in terms of ill-health, reduced life chances, and an over-burdened NHS - of further inaction are too significant to ignore”.

Read the full report in The Guardian 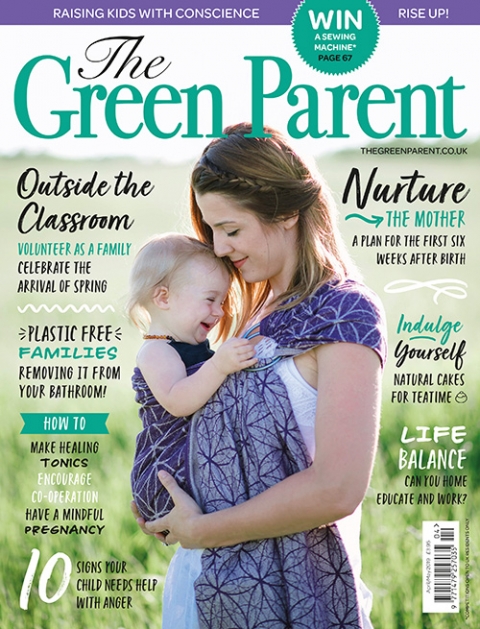 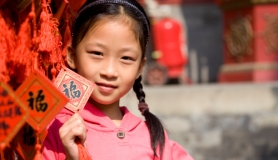 The aim of World Religion Day is promote unity, peace and understanding between all religions. Across the world, religious leaders come together to share common beliefs and demonstrate compassion for the wider community. World Religion Day can be an excellent starting point for learning with your children. 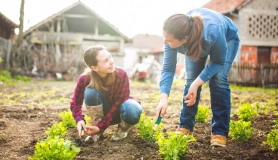 How to Help Teenagers With Their Mental Health

It's World Mental Health Day on Monday 10th October - teenagers are at greater and greater risk according to news reports. 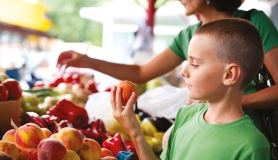